‘RHODC’ alum claims she once had an affair with Prince Harry

Former ‘The Real Housewives of DC’ star Catherine Ommaney claims she had a passionate romance with Prince Harry when he was 21 and she was 34.

The former Bravo star told The Sun over the weekend that she’s speaking out now because she suspects she’ll be included in the Duke of Sussex’s upcoming memoir, Spare.

“I don’t think I’m in Harry’s book because a prince can’t run off with a 34-year-old mother of two,” the 50-year-old explained.

Ommaney, who was separated from her ex-husband Stephen at the time, met at an art bar in London in May 2006 through a mutual friend.

“Harry was wearing an Australian hat, which made me laugh, so I asked him, ‘So what do you look like?'” she recalls. “I don’t think he was used to people taking Mickey. He started talking and it seemed like there was no one in the room.”

Ommaney claimed that after leaving the bar, the couple went to a friend’s house, where Harry made bacon sandwiches.

“We got into a fight. I think we were wrestling back and forth for about 15 minutes when I told him I needed to go home.” I lifted him off the floor and pushed him against the wall and he gave me the most incredible and passionate kiss I’ve ever had in my life.”

At the time, Harry had an on-again, off-again relationship with Chelsea Davy. The two dated for seven years from 2004 until they finally called it quits in 2011.

Ommaney said they went on a few dates, but the fledgling romance stopped when it hit the headlines. We never met. 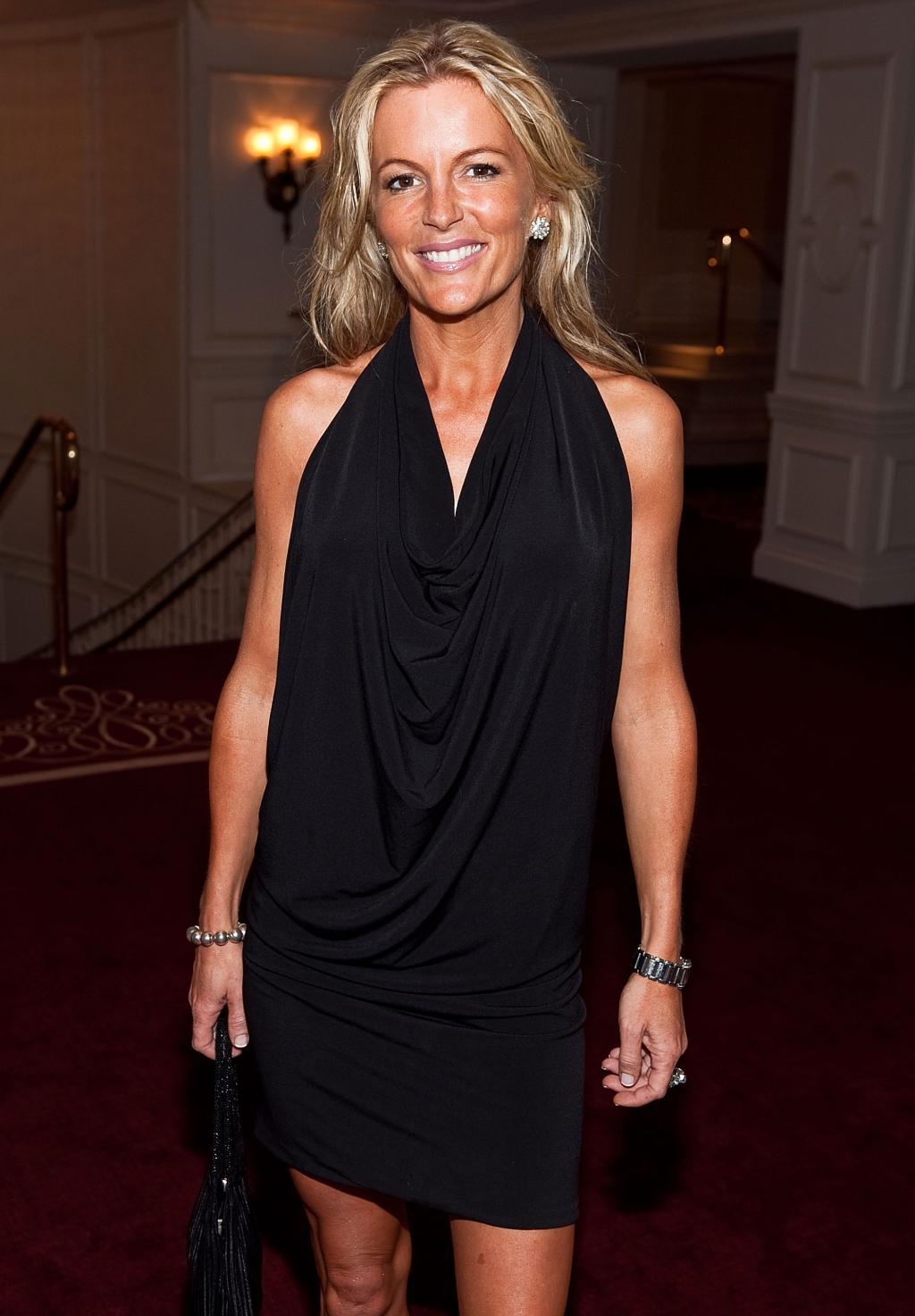 Ommaney was on ‘The Real Housewives of DC’ 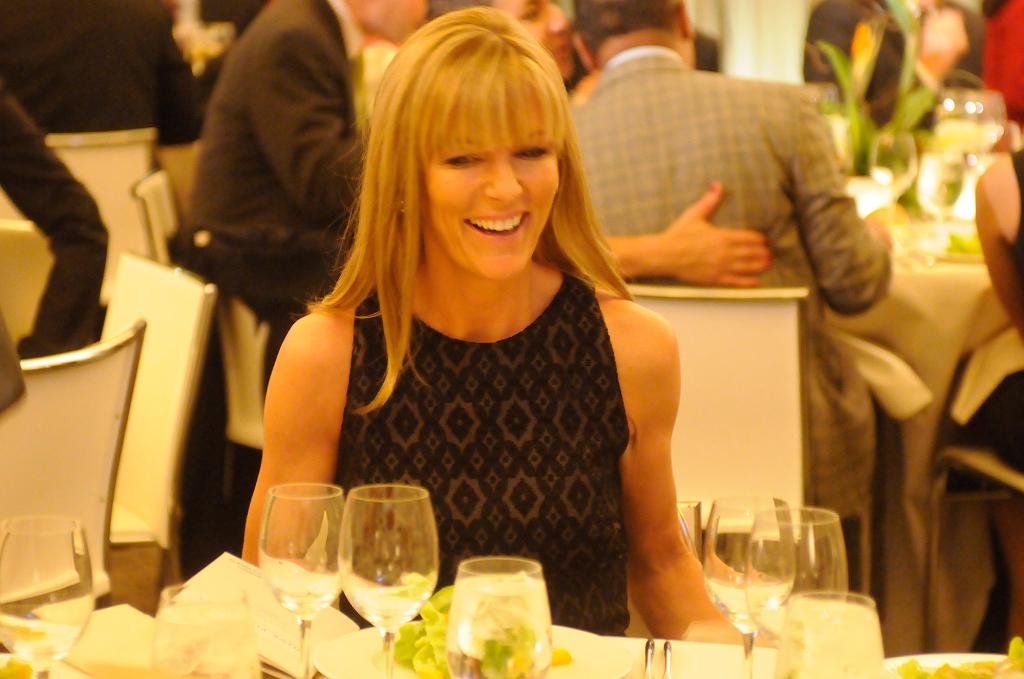 Catherine Ommaney has opened up about cheating with Prince Harry.

“Not to be arrogant, but I think we liked each other quite a bit, even though he was too young for me,” she said, adding that she gave him the nickname “Baby” because she liked lollipops. “If he wasn’t royalty and maybe ten years older, he would have been the perfect man for me.”

The former housewife married photojournalist Charles Ommaney in 2008, but called it quits after two years, they said.

Harry will be in New York next week with his wife, Meghan Markle, to pick up awards at this year’s Ripple of Hope Gala.

A representative for Prince Harry did not respond to Page Six’s request for comment.