THE Queen will host a joint 40th birthday party for Prince William and Kate Middleton this summer, it has been reported.

The Duke of Cambridge, who turns 40 on Tuesday, is said to have been given the go ahead for the bash at either Windsor Castle or Sandringham Estate.

Royal sources told the Mirror it was agreed he and Kate, who turned 40 earlier this year, should “celebrate their landmark birthdays in style”.

And the Queen, 96, may join them and other senior royals at the bash – if she is feeling up to it.

A palace source told the Mirror the monarch, who has suffered from increasing mobility issues in recent months, will not confirm her attendance until the day of the party.

But the likes of Prince Charles and Camilla are expected to be there with bells on. 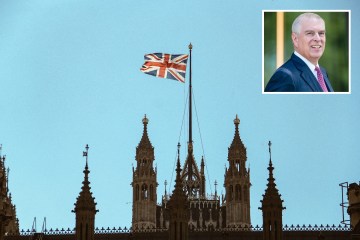 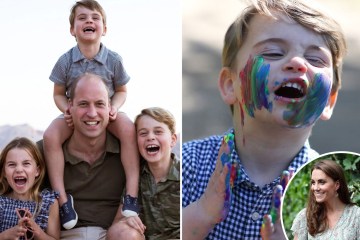 Wills has had joint birthdays in the past, sharing his 18th party with Prince Andrew’s 40th, Princess Anne’s 50th and Princess Margaret’s 70th.

But in a royal first, William will not have the Union Flag flown from government buildings on his big day — a move said to spare Prince Andrew’s blushes.

The Sun last night revealed the government has withdrawn the honour for all of the Queen’s children’s birthdays — a change thought to have been signed off by Her Majesty herself.

Insiders said it was “so as not to upset Andrew, who is decidedly prickly on these sorts of matters”.

And another source agreed: “It is widely considered to have happened to avoid embarrassment for Andrew.”

Andrew’s exit from royal duties over his links to paedophile Jeffrey Epstein and sex abuse allegations against him caused uproar.

The government said: “Since 2021, the default position is the flag flies all year unless another flag is being flown.”

Buckingham Palace and Kensington Palace have been approached for comment.