Prince Harry and Meghan are revisiting highlights from their love story.

In Episode 2 of the couple’s new Netflix documentary series, Harry & Meghanthe Duke and Duchess of Sussex recall the romantic night of their engagement.

“From my point of view, I fell head over heels in love with her because my heart said she was the one I would spend the rest of my life with,” leading to the decision to propose. “As she got to know her better, it was like, ‘Well, she’s perfect for this role.’ As for Meghan, it’s like finding a needle in a haystack.” I think it was something.”

Harry says he wanted to ask the question sooner, but was detained because he had to get the go-ahead from Queen Elizabeth II first.

“I wish I had done it sooner…I had to ask my grandmother for permission, so I couldn’t do it outside of England,” he says. 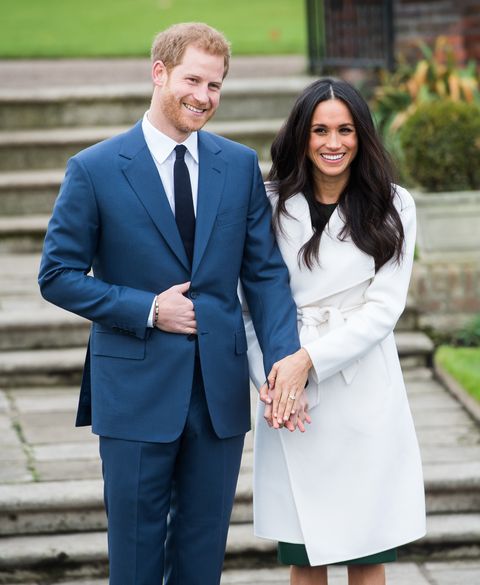 Harry and Meghan announced their engagement in 2017.

On the night of the proposal, Harry almost ruins the surprise. “I popped a bottle of champagne while she was greasing the chickens, which made the game go a little off,” he says. “She said, ‘You don’t drink champagne. What occasion?’

Harry was overwhelmingly sure her answer was yes, but joked that having Guy the beagle in tow might have helped.

“I wasn’t lying. I expected her to say yes,” he says. “But she had already moved Guy out, so I took Guy hostage.

The actual proposal was made outdoors. Harry describes the setting as follows:

Meghan said, “He was on one knee and I was like, ‘Yes! We were so happy and excited.

The couple officially announced their engagement in November 2017. They were married by the following year.

As the Associate Editor of HarpersBAZAAR.com, Chelsey keeps track of all the celebrity news going on. She also writes about social movements and has connections with activists leading the fight on workers’ rights, climate justice, and more. When she’s offline, she’s probably spending a lot of time on her TikTok, rewatching Emma (her 2020 version, of course), and buying yet another corset.