GURO REITEN and Frida Maanum made their mark as Norway threw down the Euros gauntlet for their rivals including England.

The Chelsea and Arsenal hotshots scored along with Manchester City’s Julie Blakstad in a 4-1 thrashing of Northern Ireland.

But their Norwegian opponents delivered the knockout blow.

On a warm night in Southampton, Shiels’ side made history competing in the Euros for the first time ever.

The team, including part-timers juggling football with jobs in nursing and retail, held their own early on in front of more than 9,100 fans. 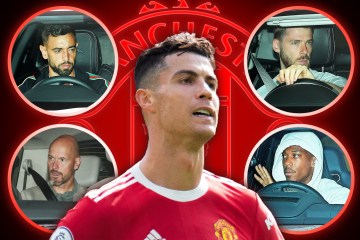 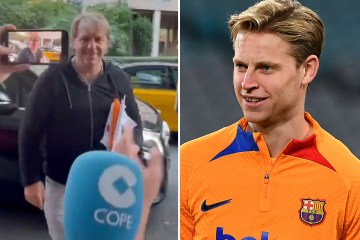 Sarah McFadden made a vital fourth-minute challenge on Ada Hegerberg with the striker -back in Euros action for the first time since 2013 – through on goal.

But two efforts in two and a half minutes saw the contest’s debutants punished as they came under pressure.

The floodgates opened in the ninth minute with Blakstad powering the ball past goalkeeper Jackie Burns.

Maanum robbed Chloe McCarron before Hegerberg – back on the international stage after a five-year boycott – set her up to double Norway’s lead.

And Burns pulled off some vital saves including a stop on Maanum’s strike near the half-hour mark before Lauren Wade’s shot at the other end.

But a tough night got even tougher for Shiels’ side with Nadene Caldwell conceding a pen which Caroline Graham Hansen buried.

Later Simone Magill limped off shortly after being tackled by Maria Thorisdottir in an injury blow for Shiels’ side.

Shiels, whose team face Austria next told BBC Sport: “The scoreline was hard to take because I thought we deserved better than that. 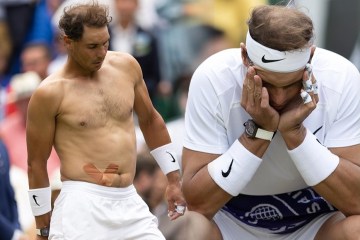 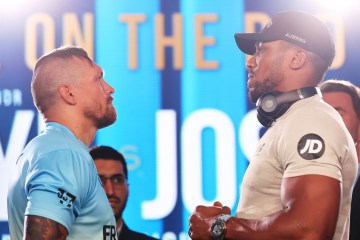 But when you reflect on it and their quality, we’re three years into this programme and it’s going to take 10 years to get us up into the top 20 in Europe.”

“If we can continue to progress, then we can do it maybe a little bit quicker than that

“But we have to get real and we have to understand it’s an emerging game in Northern Ireland and we’ve come in at a key point in it.

“We’ve created a monster because we’ve grown too quick and we’re playing against teams of this ilk.

“It’s tough, but we matched them for the last hour.”

The result saw Norway go top of Group A before their eagerly-awaited clash with England, one of the sternest tests yet for the Lionesses.