MasterChef: The Professionals fan favourite loses in the final after devastating error


MASTERCHEF: The Professionals fan-favourite Sagar Massey lost in the final after a huge error – and fans were gutted.

The MasterChef: The Professionals final saw the budding chefs battle it out to be crowed the MasterChef winner.

The challenges this week included the chance of a lifetime to cook for 20 culinary heavyweights at one of the most prestigious and unique cooking events in the country.

She takes her place in MasterChef history alongside other outstanding champions. 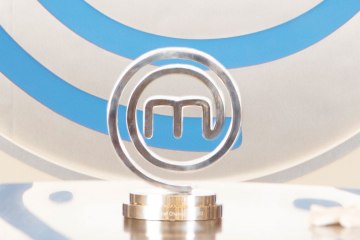 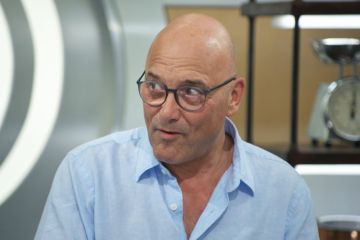 But, viewers had their hearts set on another hopeful chef, Sagar, who they felt could’ve “won it”.

Fans of the show noticed said that he came close to winning but because of an error with the blue pipping bag during one of the challenges he lost.

Taking to twitter, those at home watching shared their thoughts on Sagar losing right at the end.

One viewer wrote: “I am gutted for Sagar, if not for that piping bag glitch, I am sure he could’ve won it. He’s got a bright future ahead of him.”

Another added: “Yeah, Nikita was a worthy winner, but I know who’s restaurant I want to eat at… Sagar’s food looks so yummy.”

A third penned: “I think the blue piping bag has done it for Sagar.”

While a fifth added: “Sagar should’ve definitely been the winner.”

Reacting to her win, Nikita said: “This is incredible and I can’t put it into words. It surpasses every achievement of my life. I don’t know how I’m going to top this. This is the peak, I think I’ve reached it!”

MasterChef: The Professionals is available to watch on iPlayer