A DAD had a strange feeling he had won a $60million lottery jackpot – then he answered the phone to be told the good news.

He found out when he got a call from lottery officials and allegedly picked up on the first ring, according to 9news.

“Are you serious?” he was said to have told the caller from The Lott when he heard the life-changing news.

“I’m laughing. I’m lost for words. I’m pacing around. I can’t believe it. 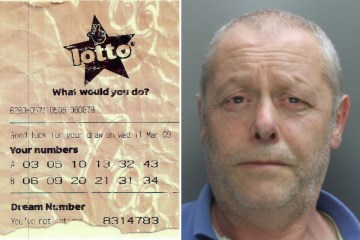 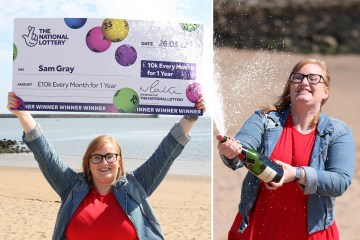 “I’m going to have a heart attack.”

The lucky lotto winner said he always played the same number inspired by his family.

“I have children and a very large family. They’re going to be looked after. I can’t believe it. Oh my god.”

“I’m going to pay off some bills and enjoy living debt-free. I’m going to take a long-overdue holiday with my family,” he said.

Divisions two to nine paid out about $32 million combined.