BRITAIN’S Got Talent finalist Gabz has come out as trans nine years after starring on the ITV show.

The brave 23-year-old impressed show judges with his own track The One, and it struck a chord with viewers too, reaching number six in the UK charts.

Fast forward to the current day, and in an open post on TikTok the musician revealed he has changed his name to Ashley Gray and is on a waiting list for gender reassignment treatment.

He wrote: “So, if you didn’t know, I’m trans and I’ve been waiting on the gender clinic waiting list for quite a while.

“I waited seven months and then yesterday I had my first appointment, which is really exciting.”

The musician, who previously announced he was non-binary last year but now goes by pronouns he/him, said it was an emotional experience, continuing: “It went really well, I mean I just cried the whole time, but it went really well. 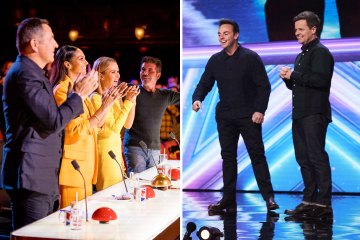 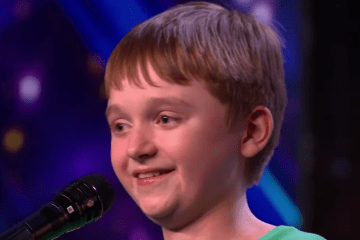 Ash said financing the process privately wasn’t an option, so he is pursuing treatment on the NHS.

He said: “I feel like a lot of the waiting around for the stuff is money problems.

“It’s so expensive, so going through the NHS it is free. I feel like I’m going to have updates soon on when I can start T (treatment).

“I’ll have to see how long it’s going to be for top surgery, because hopefully I won’t have to fundraise any more for that. Hopefully I’ll be able to do it through the NHS.

“I’m just really excited and I will keep you guys updated now because I feel like I’m actually getting somewhere with this.”

He signed off by thanking fans for their continuing support, revealing it had left him in tears.